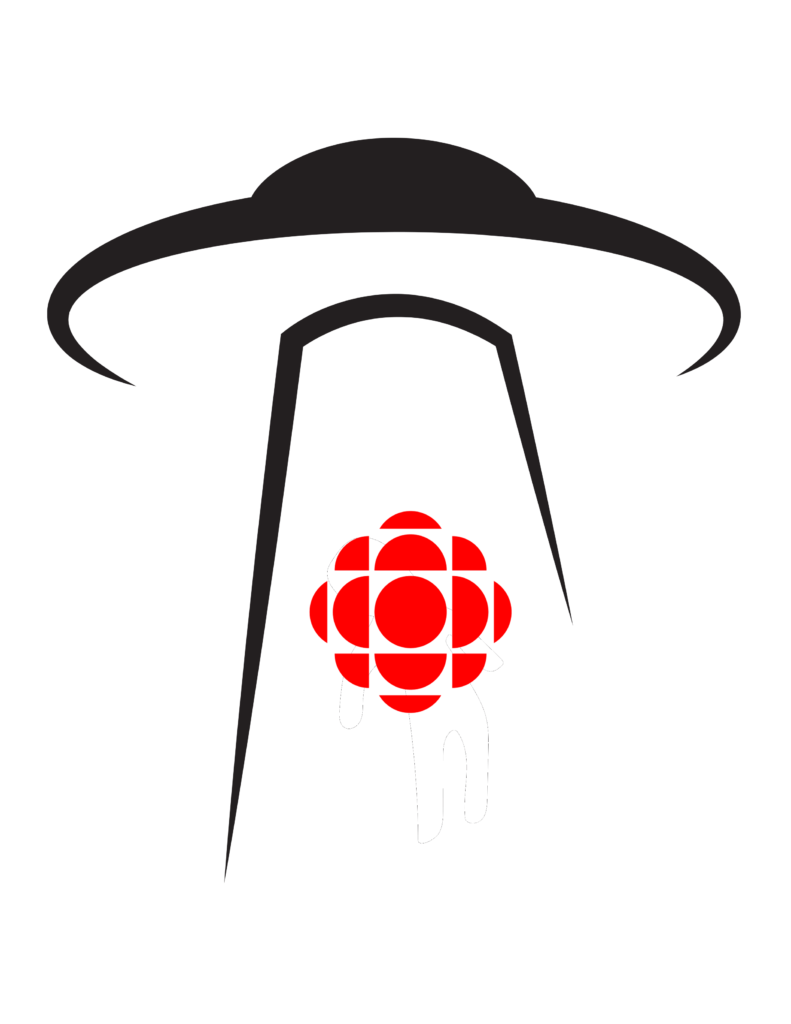 Wouldn’t it be great if the entire country read and discussed some of Canada’s top Science Fiction! It’s your opportunity to vote for the theme of the next Canada Reads Debates on CBC. What’s even cooler, there’s a good chance that someone you know may be selected for the shortlist!

Canada Reads is an annual “battle of the books” competition organized and broadcast by Canada’s public broadcaster, the CBC. The program has aired annually in two distinct editions, the English-language Canada Reads on CBC Radio One, and the French-language Le Combat des livres on Première Chaîne.

During Canada Reads, five personalities champion five different books, each champion extolling the merits of one of the titles. The debate is broadcast over a series of five programs. At the end of each episode, the panellists vote one title out of the competition until only one book remains. This book is then billed as the book that all of Canada should read.

How do you vote? Go to http://www.cbc.ca/books/2016/10/canada-reads-theme-survey.html and select your favourite theme!